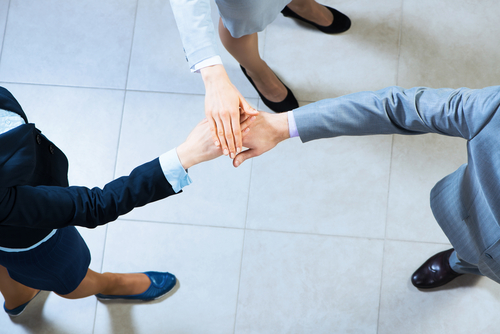 M.R. Mead & Company, a long standing captive manager in multiple domiciles, and Caitlin-Morgan Insurance, a prominent program manager, announced that veteran captive consultant Chris Kramer has affiliated with the company. Chris will be working with prospects to establish their captives from offices in Indiana. Chris will be Senior Vice President – Business Development and employed by Caitlin Morgan Insurance, located in Indianapolis, Indiana, which is affiliated with Mead for captives.

Kramer has previously formed and managed captives for a Washington, DC based insurance organization and an Ohio based agency among others. He is experienced in offshore domiciles, including Bermuda, Barbados and Cayman as well as several US domiciles. “Chris is a valuable contributor to the captive industry and we are thrilled to have him join Chris and I,” said Mead. “We look forward to Chris’ using his proven skills and winning ways to move Caitlin-Morgan to the next step,” said Murray.

“I am very happy to become aligned with two of the more important players in captives. I know that we will bring great value to our new and existing clients,” said Kramer.

Chris will be working out of the Indianapolis, Indiana office for Caitlin Morgan.