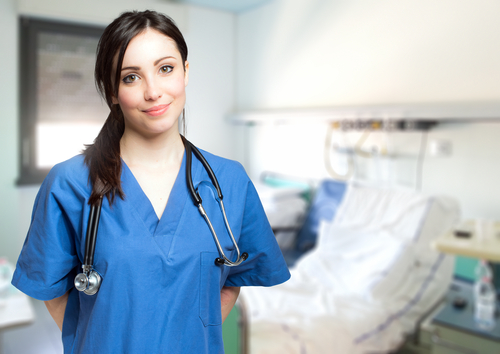 Directors and officers, whether working for a public, private or nonprofit company, in their capacity are entrusted with the management of corporations and their assets. In their role, directors and officers must exercise due care and diligence in managing corporate affairs. Should the negligence of an officer or director result in losses to the corporation or its shareholders (if public), they can be held personally liable. To properly protect themselves in the event of a lawsuit, both the directors and officers and the organization itself should have coverage under a Directors & Officers (D&O) policy.

Typically, D&O insurance covers the corporation’s loss from indemnified directors and officers and the personal liability of directors and officers who are not indemnified by the corporation. A covered loss will include payment for defense costs and indemnification if a settlement (up to the policy limits) is reached. There are a number of allegations that directors and officers, including those working at assisted living facilities, nursing homes, medical facilities, home healthcare, etc., face. Claims and lawsuits can come from many different parties, including shareholders, physicians, creditors, employees, and patients. Allegations include wrongful acts that can range from conflict of interests; fraudulent conduct, reports and financial statements; breach of contract; violation of articles or by-laws; and improper self-dealing, among others. Allegations of financial mismanagement, mistakes or errors in judgment and negligence are other risk areas for directors and officers at healthcare organizations.

For example, one lawsuit involving a nursing home from residents claimed fraud and misrepresentation. The suit alleged that the nursing home misrepresented certain terms regarding provision of lifetime care to the residents and had unjustifiably raised its monthly fees. The residents alleged that the nursing home had taken financial advantage of the residents, used intimidation tactics against them when they brought the fee discrepancies to the attention of management, and failed to adequately maintain the facility. In the suit, the residents asked for compensatory and general damages as well as punitive and exemplary damages, including treble damages and penalties under civil code.

In another case, the board of directors of a nursing home that went into bankruptcy was sued by a committee of creditors alleging that the board had a history of informal action, did not maintain proper minutes of meetings, failed to fill its required treasurer position and did not provide meaningful oversight of the home’s financial operations. The board, according to the lawsuit, was on notice regarding numerous nursing home deficiencies and citations yet it continued to employ and rely on its administrative officer after a study recommended that the individual be replaced with a qualified professional. The creditors also claimed that the board relied on the advice of the home’s chief financial officer even after learning that this person was not maintaining customary financial records. The committee of creditors sued the board of directors for breach of fiduciary duties and resulting fraud.

The important takeaway for directors and officers is that in the absence of D&O coverage, individuals as well as the company itself can be held personally liable for a number of allegations that can be covered by a comprehensive insurance program that protects both the entity and the assets of the individuals on the board.

Caitlin Morgan specializes in providing end-to-end insurance solutions for assisted living, nursing homes and other medical facilities, and is available to discuss the type of programs we can provide, including our D&O Liability insurance coverage. For more information, please contact us at 877.226.1027.