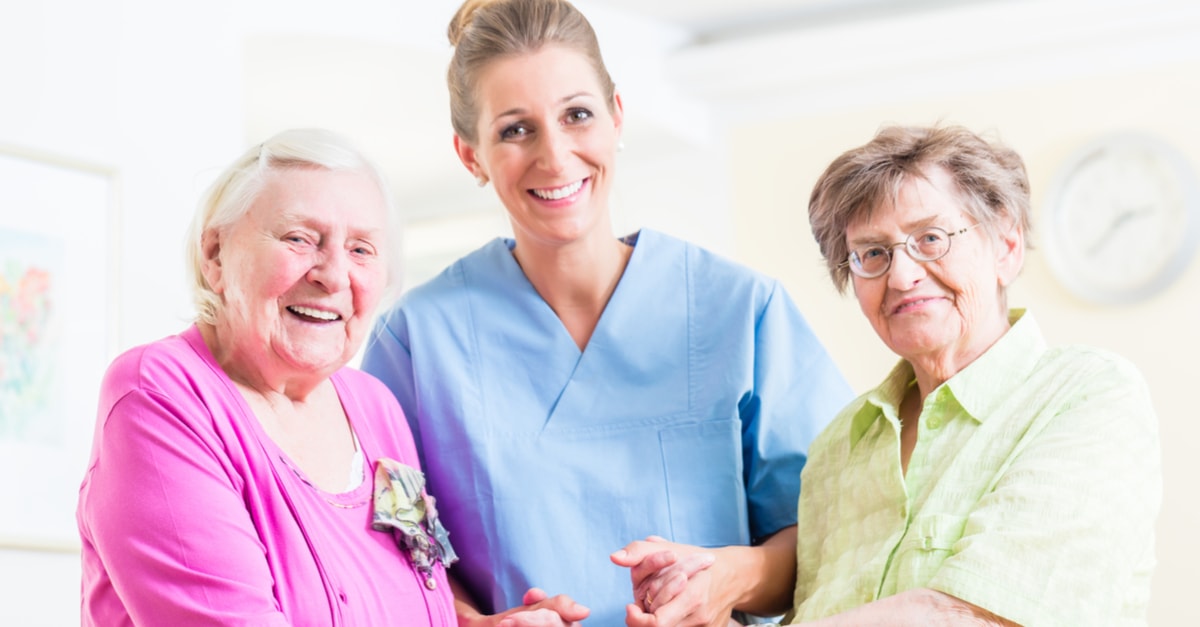 United States Representative Debbie Wasserman Schultz has proposed a new law that would require nursing homes to have generators that are capable of powering air conditioning units for at least 96 hours.

Wasserman Schultz proposed the bill in Florida and cited the tragedy that occurred at the Rehabilitation Center at Hollywood Hills as a result of Hurricane Irma-inflicted power outages as a motivating factor behind the bill, which is being proposed at the federal level with additional discussions on the topic occurring at the state and local level. The topic of generator requirements was issued as an emergency order by Governor Rick Scott after the death of fourteen residents during Hurricane Irma. The nursing home is currently closed, and the owners are facing criminal charges.

In the midst of relatives of the residents, Wasserman Schultz stated, “Last month in Florida, we withstood a punishing major storm when Irma crashed through our state. Millions of us went without power or saw damage to our property and homes. Lives were disrupted and are still disrupted. Jobs were lost and mounds of debris still litter our streets. Yet few of us in Florida endured the hellish nightmare that the residents of The Rehabilitation Center at Hollywood Hills went through.”

The bill does not only cover the emergency order and the need for generators; it also includes a proposed loan program that would assist smaller nursing homes in affording the generators required by the legislation. Nursing homes with fewer than 50 beds or that charge $6,000 or less per month for a private room could be eligible for the loan, which would help them to purchase generators and any other equipment that would be necessary for them to be in line with the law.

Power outages are indeed one of the biggest potential liabilities for nursing homes – in addition to air conditioning and heating systems, medical devices could also be rendered useless in a power outage, which could turn an already frightening situation into a fatal one. In addition to making sure that they are prepared with power, food, water, and shelter in the event of an emergency, nursing homes need to make sure that they have sufficient insurance coverage for the worst-case scenario. Professional liability insurance is particularly important: while a power outage may be a random event out of the home’s directors’ control, courts have elected to define maintaining power as “upholding professional services”, making the home’s management liable for any damages, injuries, or deaths as a result of a loss of power.

Caitlin Morgan specializes in insuring assisted living facilities and nursing homes and can assist you in providing insurance and risk management services for this niche market. Give us a call to learn more about our programs at 317.575.4454.