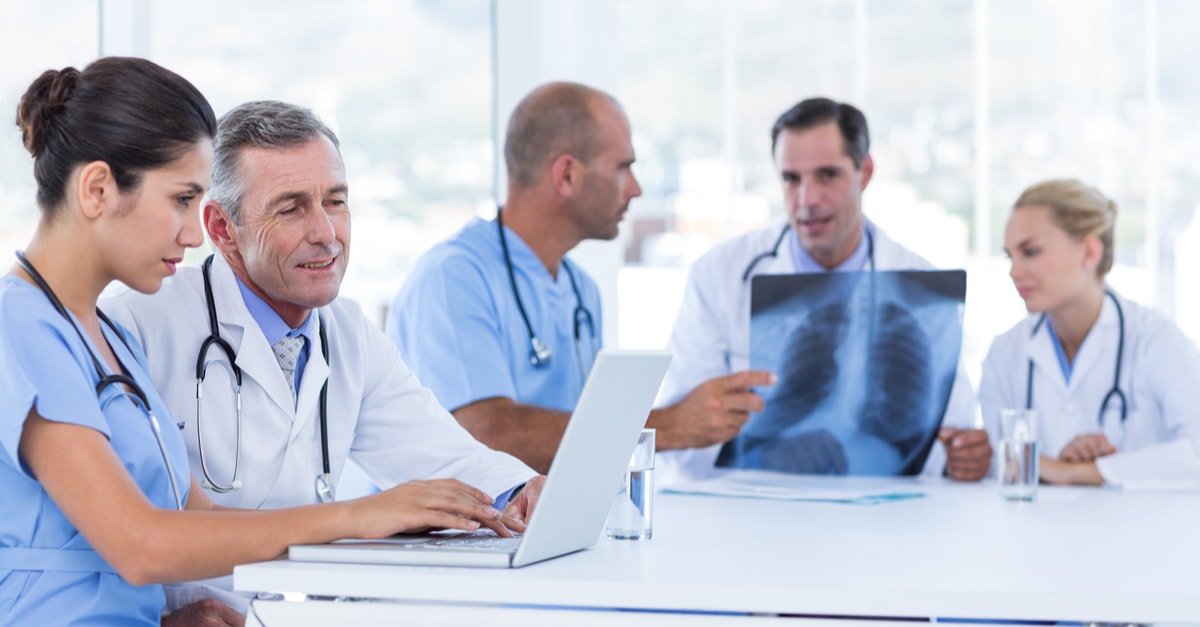 How Repealing the Affordable Care Act Could Impact Jobs in Healthcare

Today, Senate will be voting on whether to repeal the Affordable Care Act, or repeal and replace it with the GOP’s replacement, the Better Care Reconciliation Act. If the Affordable Care Act (also referred to as Obamacare) is repealed, federal funding for healthcare (particularly Medicaid) would be drastically reduced, which will impact the level of care that many American citizens will be able to afford as well as the livelihood and employment of many working in the healthcare field.

In a July report published by the Commonwealth Fund and George Washington University’s Milken Institute of Public Health, it was found that over one million jobs could be lost if the act was voted to be repealed. More specifically, while the introduction of the BCRA could lead to an initial increase of jobs by approximately 753,000 in 2018, employment is projected to sharply decline, with a projected 1.45 million decrease in jobs, and 919,000 fewer jobs in health sectors alone. According to the study, every state except for Hawaii will likely see a decrease in jobs and a worse economy, with gross state products being $162 billion lower in 2016.

What makes these projected numbers so concerning is that the healthcare field has, for decades, been a field that consistently sees good job growth. In the past ten years, one-third of jobs created in the country have been in healthcare, and an estimated 15.7 million citizens have jobs in healthcare today, which is approximately 1 in 9 of the country’s workers. Jobs in the health sector increased greatly when the Affordable Care Act entered into effect, and have still grown during President Trump’s term.

Leighton Ku, the director of GW’s center for Health Policy Research and the report’s lead author, stated, “This legislation could single-handedly put a big dent in health care job growth […] We’re talking about one out of every 20 health care jobs disappearing by 2026. That’s a lot.”

However, we cannot forget about how this could also impact health insurance, as that has been one of the most prominent sources of discussion over this debate. Senate Republicans’ proposed bill would cause 22 million fewer Americans to have health insurance coverage in the next ten years, the House Republicans’ bill would see a decrease of 23 million, and repealing the Affordable Care Act with no replacement would see a lose of 32 million individuals.

Caitlin Morgan specializes in insuring health care organizations – from medical facilities to independent living facilities, nursing homes, assisted living, CCRS and others. We provide everything from General Liability and Professional Liability insurance to Cyber Liability, D&O, EPLI and other key coverages. For more information about our products, please give us a call at 317.575.4454.